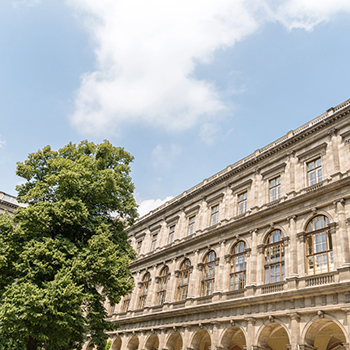 Show Me This Article

Austrian Economics theory defines the root problems of the US Economy by explaining our current state as the “Business Cycle”.

Recently, many Americans prematurely accessed their qualified savings plan or overused a line of credit, to make financial ends meet during the Great Recession. How did we get to that point?

Austrian Economics points out the major flaw of the 'demand versus supply' theory, as it authorizes our government and quasi government agencies to print money and lower interest rates to increase spending. This idea of 'demand versus supply' is the norm in the US, and believed to help put the economic scale back into balance. In reality, there is no real standard - like gold - backing our money and supporting the influx of liquidity, which then leads to higher inflation and poor financial decision making.

On the reverse, Austrian Economics rests its theory in 'supply versus demand'. Meaning a good or service is supplied based on what a person is willing to pay. The free market is what drives the economy and interest rate, which creates accurate signals that naturally keep the economic scale in balance and thriving - preventing recessions or depressions.