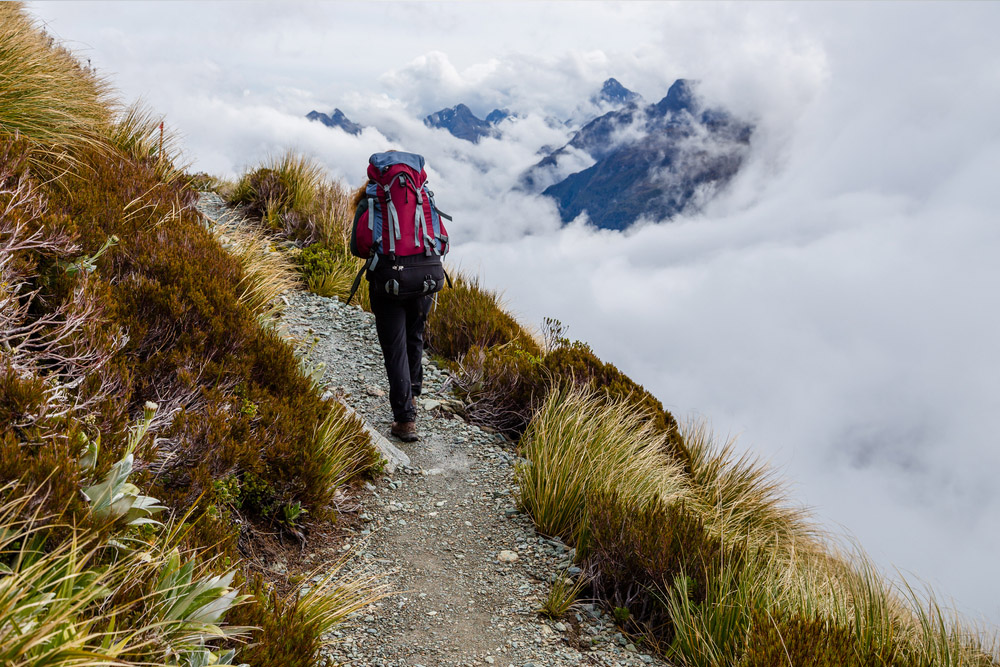 An avid Dave Ramsey fan, Wyatt thought he was on the right track, financially speaking. But when he lost his job and his investments went south, Wyatt felt there had to be a better financial strategy for him. He wanted more control over his money and less risk, before his wallet took another big hit.

"How is it that money mastery has come to mean that money is the master?" -Marvin Reynolds, Author of Reset Your Barcode: Five Steps to a Financial Reset

After losing his job in the oil and gas industry, Wyatt didn't know what to do. His savings were dwindling and his investments were losing him money he couldn't afford. He eventually took on work as a supplemental insurance agent, and his money mindset began to shift. It turned out the advice of his financial guru, Dave Ramsey, wasn't as “gospel” as Wyatt had believed it to be. That mindset no longer made sense to Wyatt, and he started searching in depth for a proven way to grow and protect his wealth.

Wyatt wasn't looking for an insurance policy, per se. Instead, he was on the hunt for guaranteed returns with minimal risk and maximum liquidity. Retirement income was a factor, but Wyatt wanted real growth and access to his money with benefits he could use in the near future for investments. He also wanted tax advantages, asset protection, and control over his dollars—including control over loan terms and payback periods.

While working as an insurance agent, Wyatt came across Nelson Nash's concept of Infinite Banking. He spent about a year researching the benefits of Infinite Banking, working hard to understand exactly how the wealthy use cash value life insurance policies to grow and protect wealth. Eventually, Wyatt found Patrick Donohoe's book Heads I Win, Tails You Lose: A Financial Strategy to Reignite the American Dream and scheduled an appointment with Wealth Strategist Jared Lainhart.

More importantly, their money will see guaranteed growth, tax advantages, and is completely liquid. They can use the cash value in their policies for other investment opportunities in the form of policy loans, where they control the loan terms. Meanwhile, they'll continue to earn interest on the full cash value of their policy, regardless of the loan amount. In fact, Wyatt has already used his policy to fund investments during the market downturn in early 2020. So far, his return on those investments has been outstanding. Outside of typical financial advice, Wyatt has found a safe and proven way to grow and protect his money the same way the wealthy do. 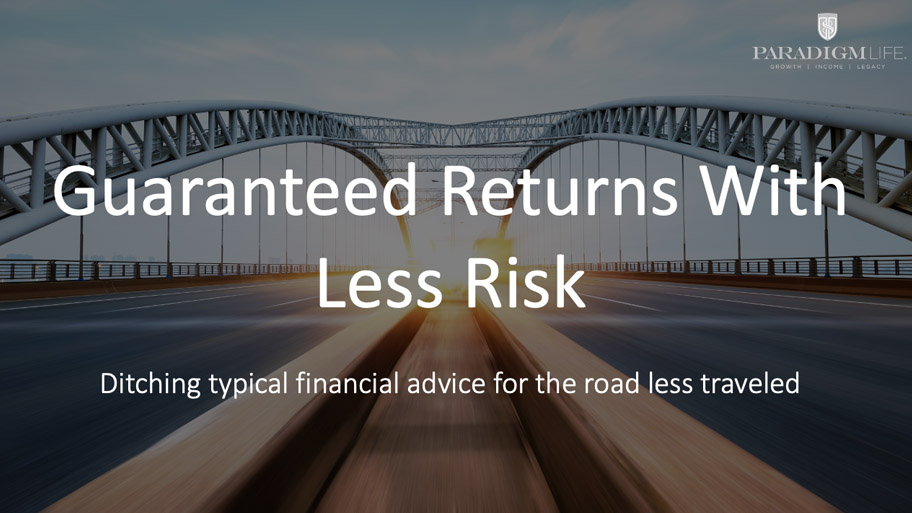